Real Estate Acquisitions And Operations Throughout The Southeastern United States

QR Capital is a fully-integrated real estate investment and operating company based in Atlanta, Georgia. We mainly seek to acquire, renovate and operate conventional multifamily and student housing projects in the southeastern United States.  We focus on actively adding value to our projects through a variety of strategies in order to optimize project performance and investor returns.

Read more about our company, or get to know our experienced management team. Please contact us if you have any questions.

QR Capital is an Atlanta-based real estate investment and operating company focused on multifamily and student housing properties in the Southeast. QR Capital’s management team has been involved in well over $5.0 billion of commercial real estate transactions. As operators, the principals of QR Capital have been involved in every aspect of multifamily ownership, including hands-on management of just under 30,000 apartment units and supervision of over $400 million in property construction and renovation. 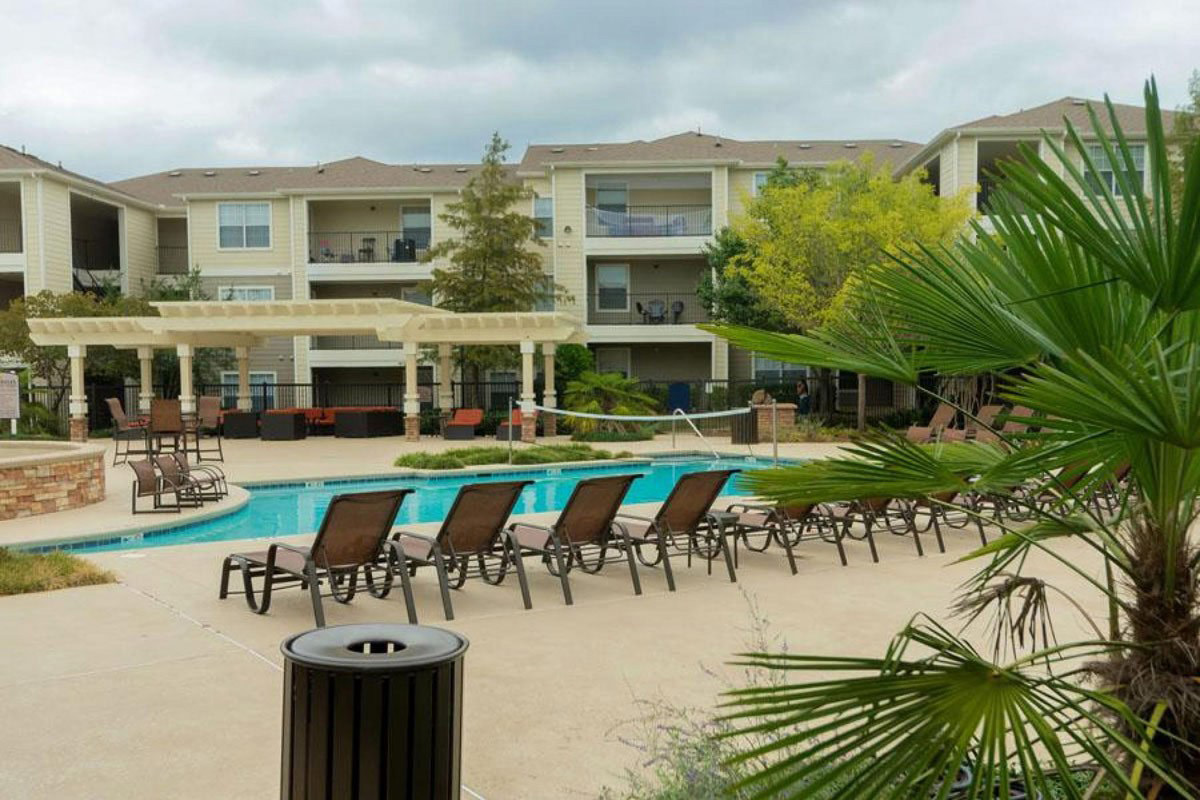 Prior to founding QR Capital, Mr. Doble served as the Chief Operating Officer of an Atlanta-based multifamily developer, where he oversaw the operation of the firm’s entire apartment and condominium unit portfolio, which at its peak included over 22,000 units located in eleven states with an aggregate value of over $2 billion. Mr. Doble led each of the major operational, investment and reporting groups of the firm, including its property management, renovation, investment underwriting, human resources and internal audit teams.

In addition, Mr. Doble has developed proprietary underwriting and rent optimization software, as well as innovative cost and expense control systems and procurement protocols for use in multifamily property underwriting and operations. Prior to his real estate career, Mr. Doble served in combat as a paratrooper in Panama and the Gulf War.

Mr. Hunsucker has been a finance and real estate professional for over 18 years. At QR Capital, Mr. Hunsucker focuses on acquisitions, operations, and dispositions.

Previously, Mr. Hunsucker was a Director of Capital Markets for a large private real estate developer, and a capital markets professional with SunTrust Robinson Humphrey. Particular to real estate, he was involved in overseeing an $880 million commercial mortgage portfolio and participating in over $1.2 billion in sale-leaseback and synthetic lease transactions on retail, industrial, and office assets. Prior to SunTrust Robinson Humphrey, Mr. Hunsucker managed debt and equity portfolios for Merrill Lynch.

Mr. Hunsucker graduated with a B.S. from the Kenan-Flagler Business School at the University of North Carolina – Chapel Hill.

Mr. Malino has been a finance and real estate professional for over 15 years.  At QR Capital, Mr. Malino focuses on project acquisitions and dispositions, structuring and securing debt and equity capital and joint ventures, transaction management, and investor relations.

Previously, Mr. Malino practiced commercial real estate and corporate law at the international law firm of Holland & Knight LLP where he represented national and regional developers, state pension funds and international real estate investment funds in a variety of transactions ranging from the acquisition and development of apartment, office, retail, industrial and mixed‐use projects to the structuring and disposition of over $7.0 billion in timberland and related assets.

Mr. Malino graduated with a B.A. from Tufts University and a J.D. from the Duke University School of Law.

Prior to founding QR Capital, Mr. Shields was the General Counsel and Managing Director of Capital Markets for an Atlanta-based multifamily developer, where he managed all of the firm’s real estate transactions and assisted in establishing and managing the firm’s network of capital sources to facilitate acquisitions, developments, and recapitalizations involving over $2.0 billion of multifamily and condominium projects.  Mr. Shields was also previously a partner in the Atlanta office of Greenberg Traurig, LLP, a leading U.S. law firm, and a Senior Vice President with Wachovia Bank.

Mr. Shields holds a degree in Economics and a Juris Doctorate degree from the University of Florida.